Background: On Saturday, April 30th, 43 teams of elementary, middle school, high school, and college students from across Oregon participated in an underwater robotics competition that focuses on the use of remotely operated vehicles (ROV) in research and exploration the deep ocean.

The Oregon Regional MATE ROV Competition encourages students to learn and apply science, technology, and engineering to design, manufacture, and market their student-built underwater robots to complete missions that simulate real-world problems. The competition promotes entrepreneurship and leadership skills by requiring students to organize themselves into a ‘company’ that manages a project and budget, brainstorms innovative solutions, and works as a team. 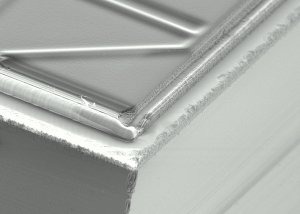